Imagine you arrive at the box office or any other queuing situation such as a grocery checkout, a post office counter, or the ladies’ room at half-time. There are several people standing in line already. They got there before you and they are waiting their turn. Do you butt into line? Of course not.*

I’m not saying all the rules of the road make sense to me, but they form a system of agreements about whose turn it is. When you break those rules at someone else’s expense, you’re queue-jumping. It was their turn to go–to turn, to cross, to merge–and you took it. Let someone else argue about legality and safety. I’m saying you piss me off. When you cut in front of oncoming traffic because your left turn feels more important to you than their right-of-way, you’re queue-jumping, something you would never get away with at Starbucks. When you walk against the light, pass on the shoulder of the highway, cycle upstream in the downstream bike lane… when you pull any boneheaded stunt on the road that forces other people to slow down, speed up or dodge, you’re taking someone else’s turn. Asphalt does not absolve selfishness or suspend social conventions. Wait your turn, asshole. 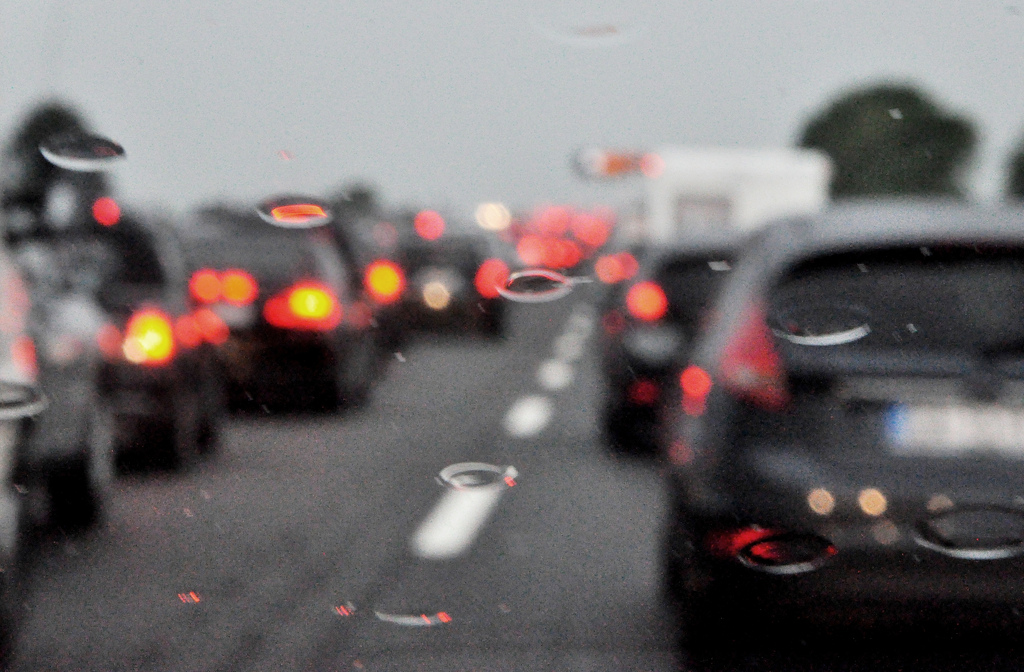